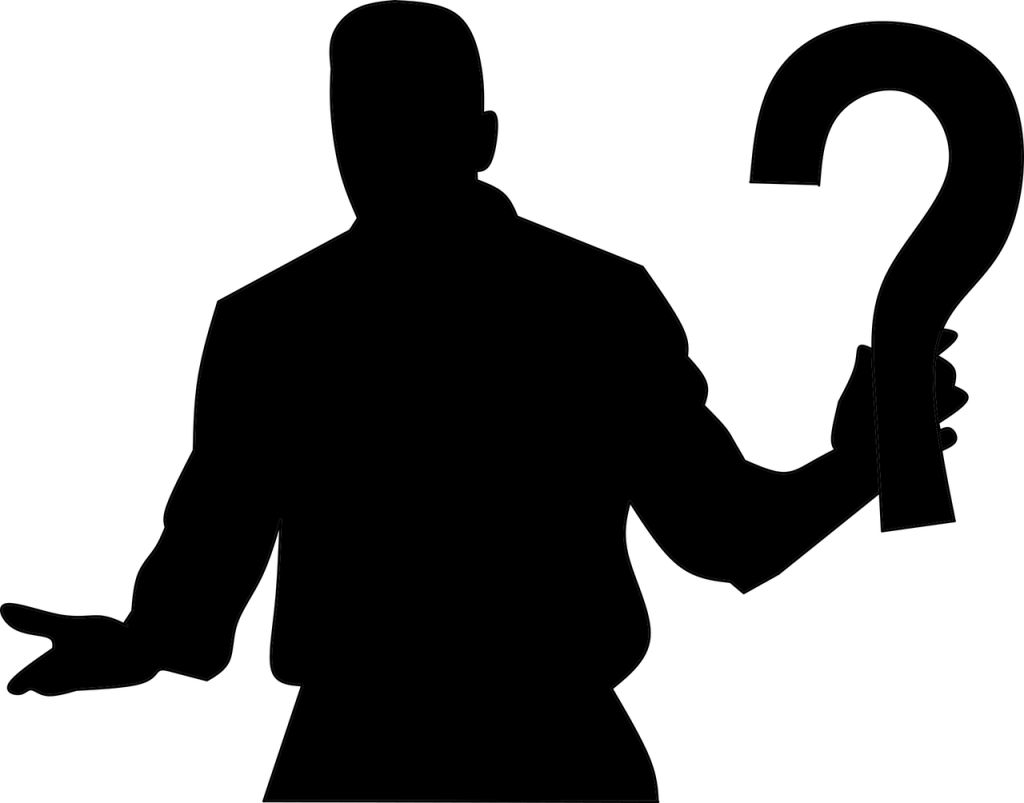 A fixed-rate mortgage charges a set rate of interest that remains unchanged throughout the life of the loan. Although the amount of principal and interest paid each month varies from payment to payment, the total payment remains the same, which makes budgeting easy for homeowners.

The main advantage of a fixed-rate loan is that the borrower is protected from sudden and potentially significant increases in monthly mortgage payments if interest rates rise. Fixed-rate mortgages are easy to understand and vary little from lender to lender. The downside to fixed-rate mortgages is that when interest rates are high, qualifying for a loan is more difficult because the payments are less affordable. A mortgage calculator can show you the impact of different rates on your monthly payment.

Although the rate of interest is fixed, the total amount of interest you’ll pay depends on the mortgage term. Traditional lending institutions offer fixed-rate mortgages for a variety of terms, the most common of which are 30, 20, and 15 years.

The 30-year mortgage is the most popular choice because it offers the lowest monthly payment. However, the trade-off for that low payment is a significantly higher overall cost, because the extra decade, or more, in the term is devoted primarily to paying interest. The monthly payments for shorter-term mortgages are higher so that the principal is repaid in a shorter time frame. Also, shorter-term mortgages offer a lower interest rate, which allows for a larger amount of principal repaid with each mortgage payment. Thus, shorter term mortgages cost significantly less overall.

ARMs are significantly more complicated than fixed-rate loans, so exploring the pros and cons requires an understanding of some basic terminology. Here are some concepts borrowers need to know before selecting an ARM:

The biggest advantage of an ARM is that it is considerably cheaper than a fixed-rate mortgage, at least for the first three, five, or seven years. ARMs are also attractive because their low initial payments often enable the borrower to qualify for a larger loan and, in a falling-interest-rate environment, allow the borrower to enjoy lower interest rates (and lower payments) without the need to refinance the mortgage.

A borrower who chooses an ARM may save several hundred dollars a month for up to seven years, after which their costs are likely to rise. The new rate will be based on market rates, not the initial below-market rate. If you’re very lucky, it may be lower depending on what the market rates are like at the time of the rate reset.

The ARM, however, can pose some significant downsides. With an ARM, your monthly payment may change frequently over the life of the loan. And if you take on a large loan, you could be in trouble when interest rates rise: Some ARMs are structured so that interest rates can nearly double in just a few years

An ARM may be an excellent choice if low payments in the near term are your primary requirement, or if you don’t plan to live in the property long enough for the rates to rise. As mentioned earlier, the fixed-rate period of an ARM varies, typically from one year to seven years, which is why an ARM might not make sense for people who plan to keep their home for more than that. However, if you know you are going to move within a short period, or you don’t plan to hold on to the house for decades to come, then an ARM is going to make a lot of sense.10

Let’s say the interest-rate environment means you can take out a five-year ARM with an interest rate of 3.5%. A 30-year fixed-rate mortgage, in comparison, would give you an interest rate of 4.25%. If you plan to move before the five-year ARM resets, you are going to save a lot of money on interest. If, on the other hand, you ultimately decide to stay in the house longer, especially if rates are higher when your loan adjusts, then the mortgage is going to cost more than the fixed-rate loan would have. If, though, you are purchasing a home with an eye toward upgrading to a bigger home once you start a family—or you think you’ll be relocating for work—then an ARM may be right for you.

For people who have a stable income but don’t expect it to increase dramatically, a fixed-rate mortgage makes more sense. However, if you expect to see an increase in your income, going with an ARM could save you from paying a lot of interest over the long haul.

Let’s say you are looking for your first home and just graduated from medical or law school or earned an MBA. The chances are high that you are going to earn more in the coming years and will be able to afford the increased payments when your loan adjusts to a higher rate. In that case, an ARM will work for you. In another scenario, if you expect to start receiving money from a trust at a certain age, you could get an ARM that resets in the same year.

Taking out an adjustable-rate mortgage is very attractive to mortgage borrowers who have, or will have, the cash to pay off the loan before the new interest rate kicks in. While that doesn’t include the vast majority of Americans, there are situations in which it may be possible to pull it off.

Take a borrower who is buying one house and selling another one at the same time. That person may be forced to purchase the new home while the old one is in contract and, as a result, will take out a one- or two-year ARM. Once the borrower has the proceeds from the sale, they can turn around to pay off the ARM with the proceeds from the home sale.

Another situation in which an ARM would make sense is if you can afford to accelerate the payments each month by enough to pay it off before it resets. Employing this strategy can be risky because life is unpredictable. While you may be able to afford to make accelerated payments now, if you get sick, lose your job, or the boiler goes, that may no longer be an option.

Regardless of the loan type you select, choosing carefully will help you avoid costly mistakes. One thing is for sure: Don’t go with the ARM because you think the lower monthly payment is the only way to afford that dream house. You may get a similar rate at the time of reset, but it is a serious gamble. It’s more prudent to search for a house with a smaller price tag instead.

Thanks for visiting Velocity Lending. Local expertise and broad real estate experience will benefit you whether you are serious about buying or selling a home at this time, or are a returning client checking out the many homeowner resources offered here.

Please consider this website as your online source for mortgage, real estate, and local community information. Be sure to return often for the latest property listing updates. READ MORE ABOUT US